7 Things I Wish Others Understood About Hidden Illnesses 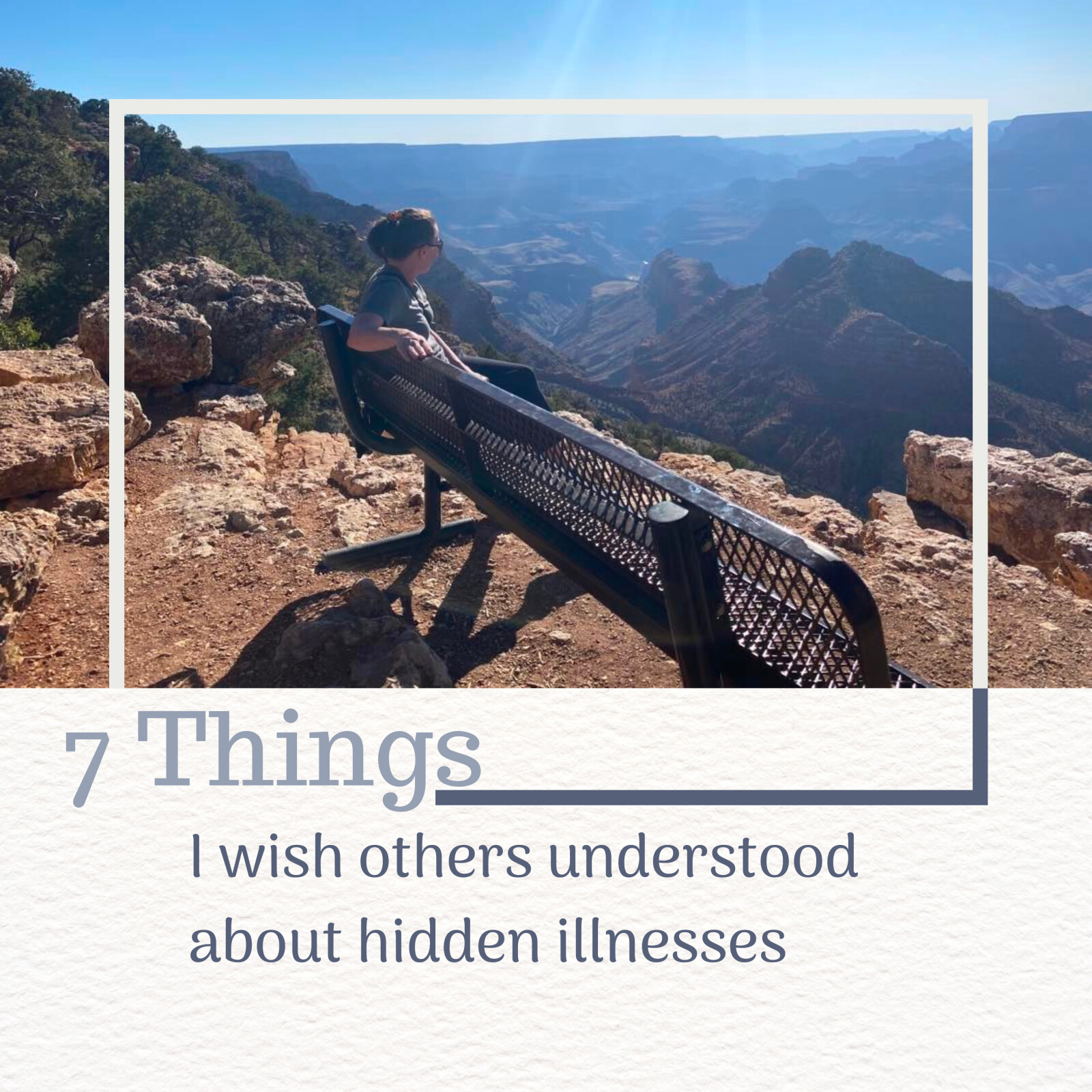 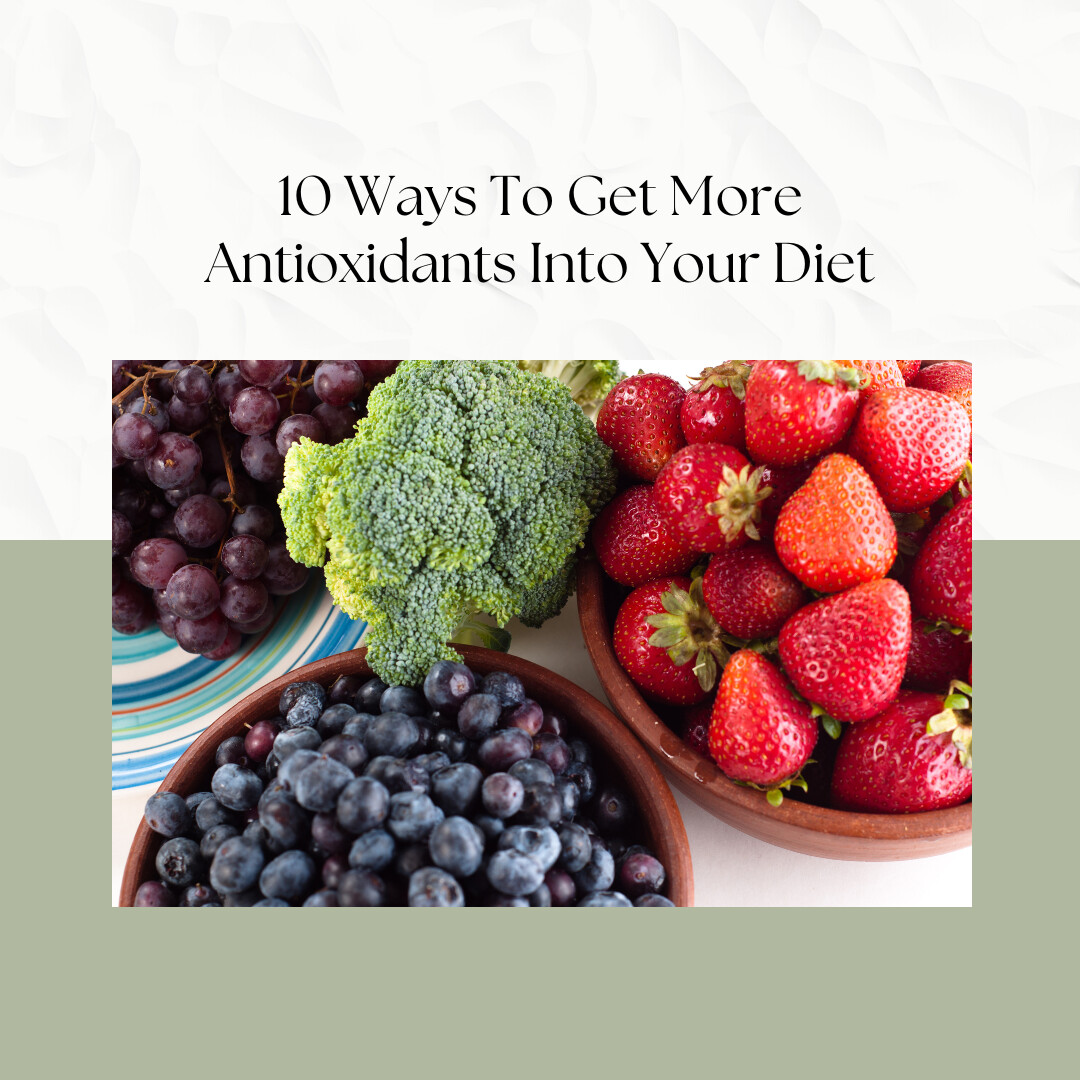 10 Ways To Get More Antioxidants Into Your Diet 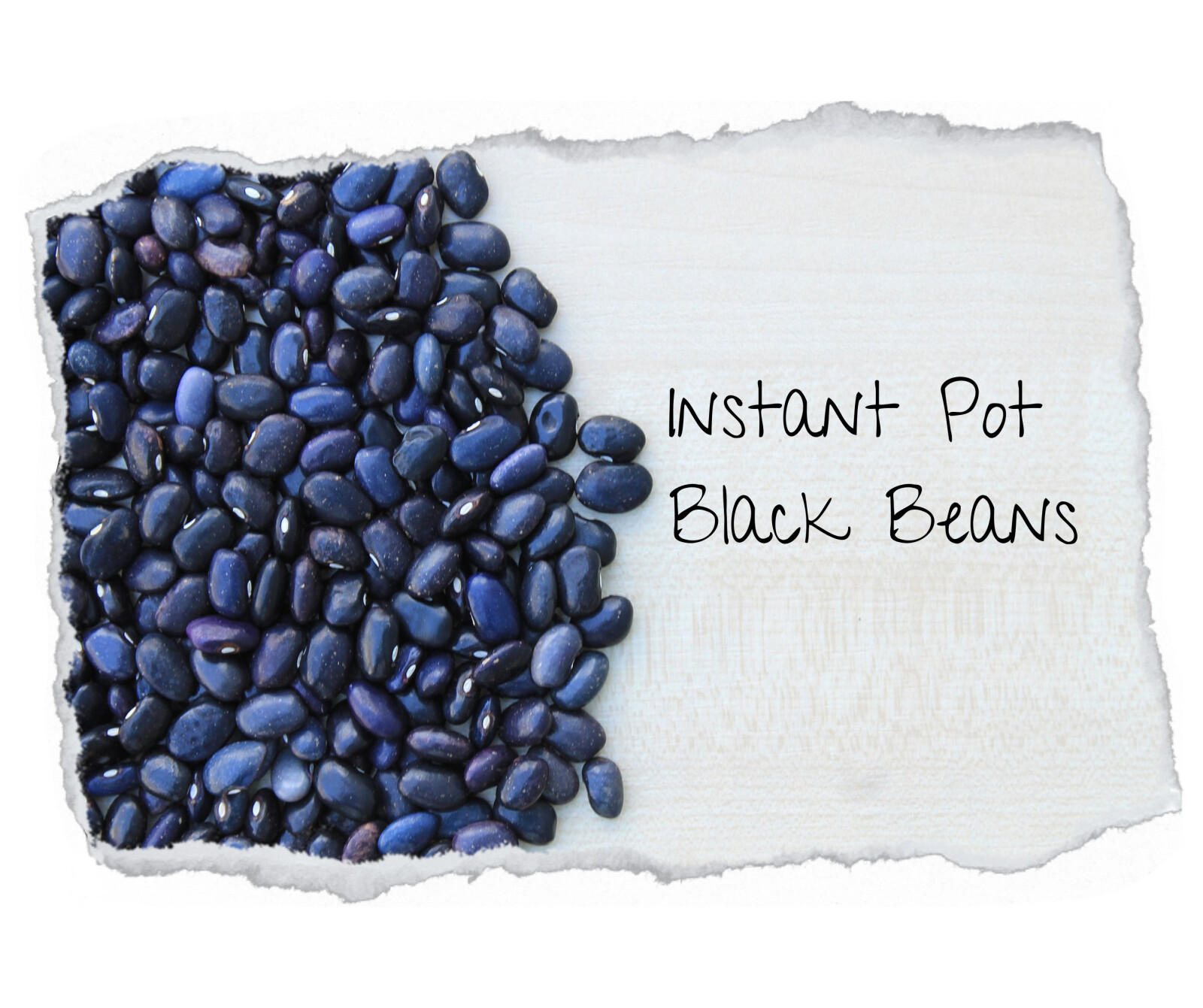 Instant Pot Black Beans
How To Have Balance In Life As A Work From Home, Homeschool Mom

Are you a busy mom who struggles to find balance in daily life?  I can help!
Grab my free guide "8 tips for less stress".
Join Moms Overcoming Overwhelm on FaceBook.  It's a group of moms who support each other in fining a balanced life.
Blessings,
Amanda Rog

7 Things I Wish Others Understood About Hidden Illnesses

10 Ways To Get More Antioxidants Into Your Diet 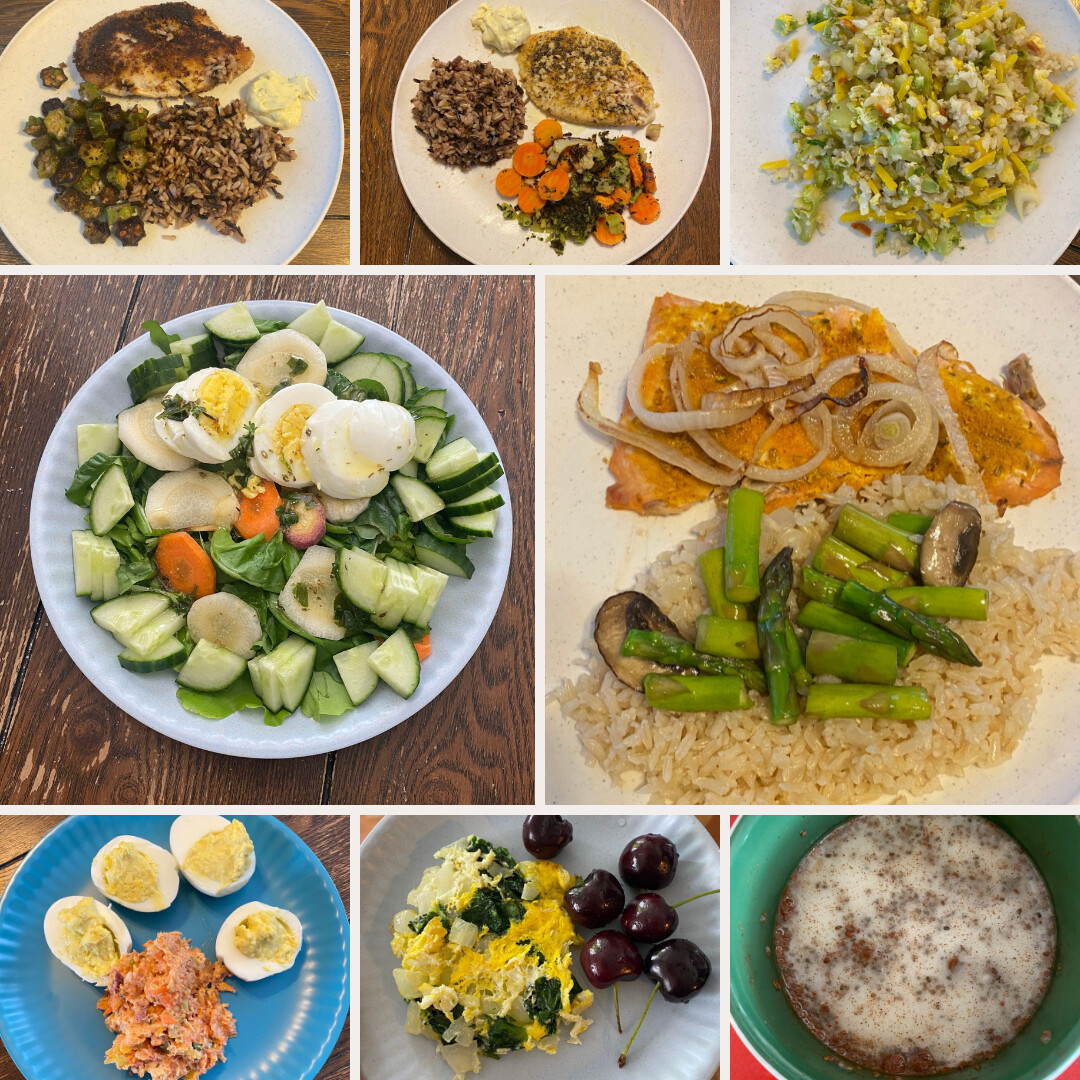 Phase 1 of the Recipes for Repair Diet 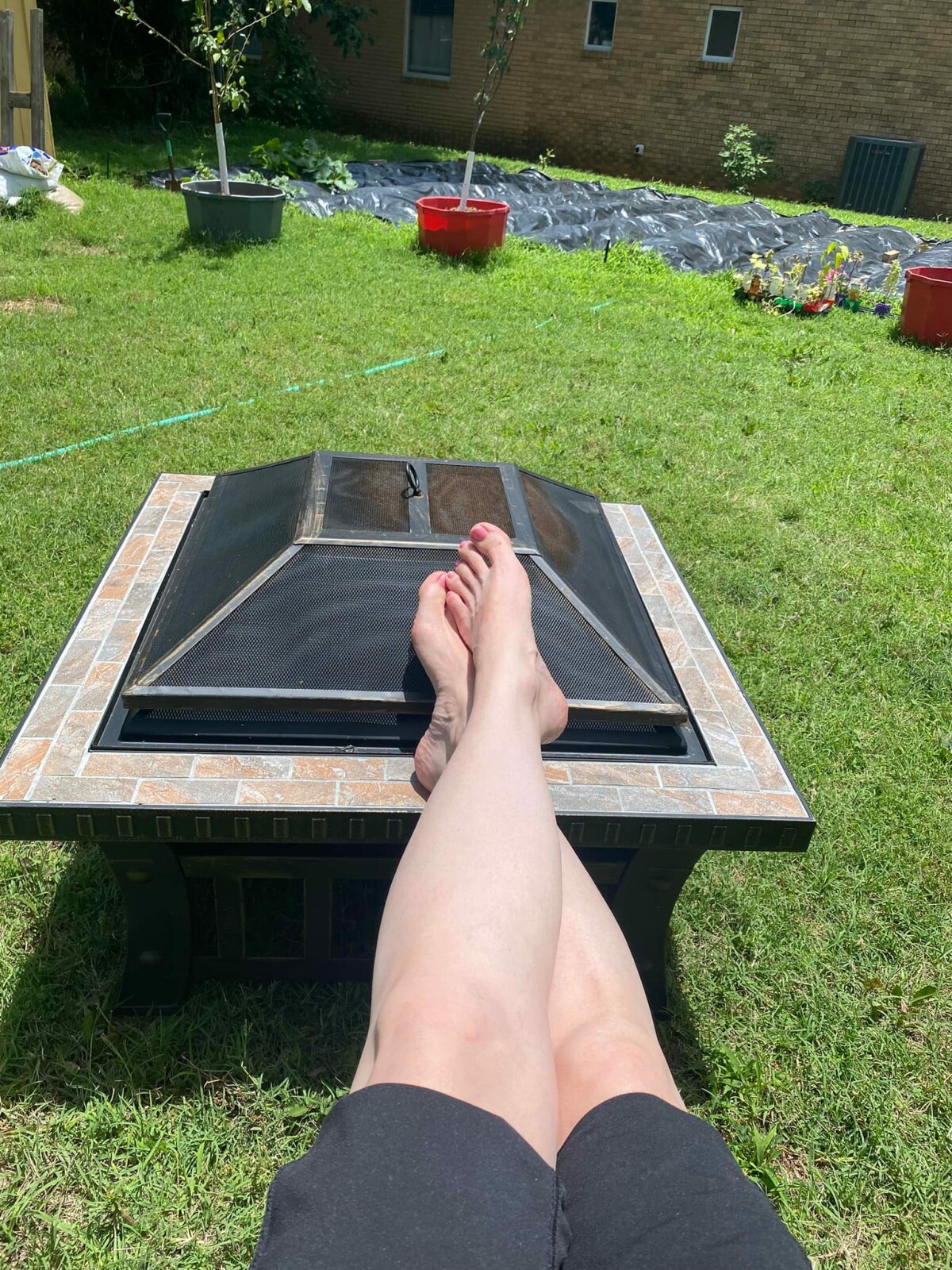 Soaking Up The Sun 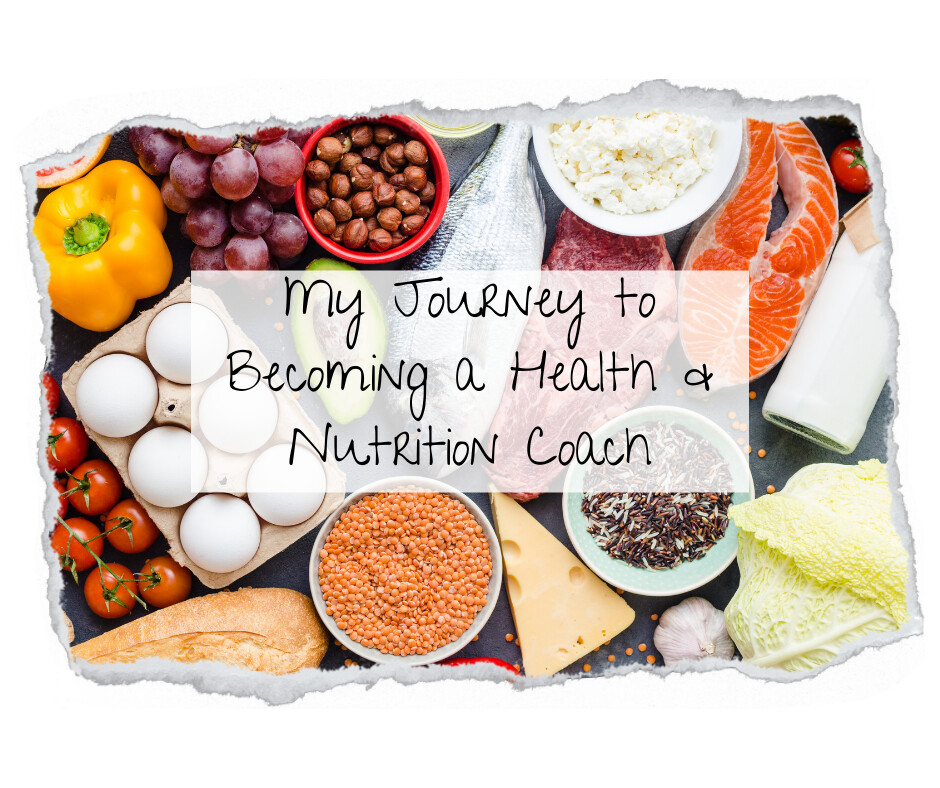 My Journey to Becoming a Health & Nutrition Coach 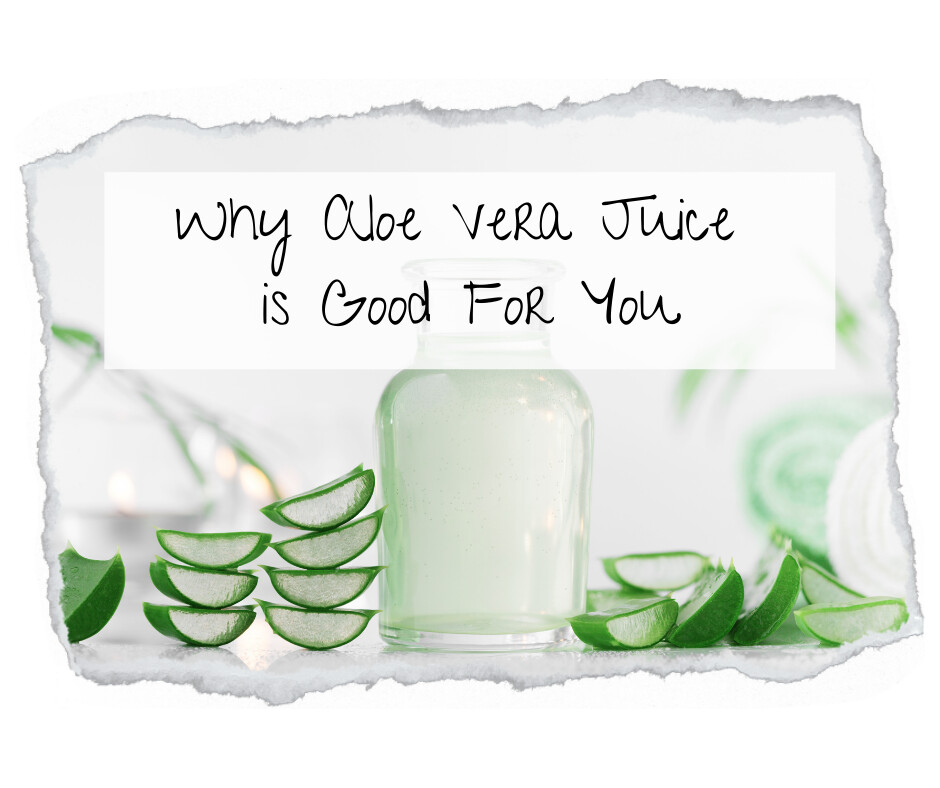 Why Aloe Vera Juice is Good For You 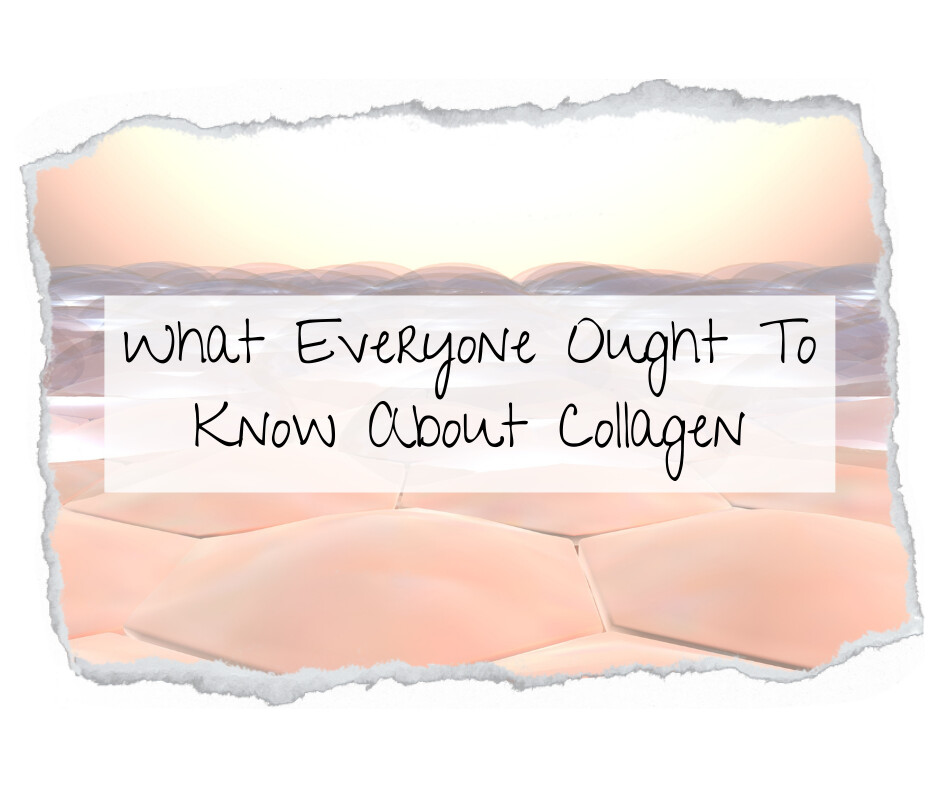 What Everyone Ought To Know About Collagen 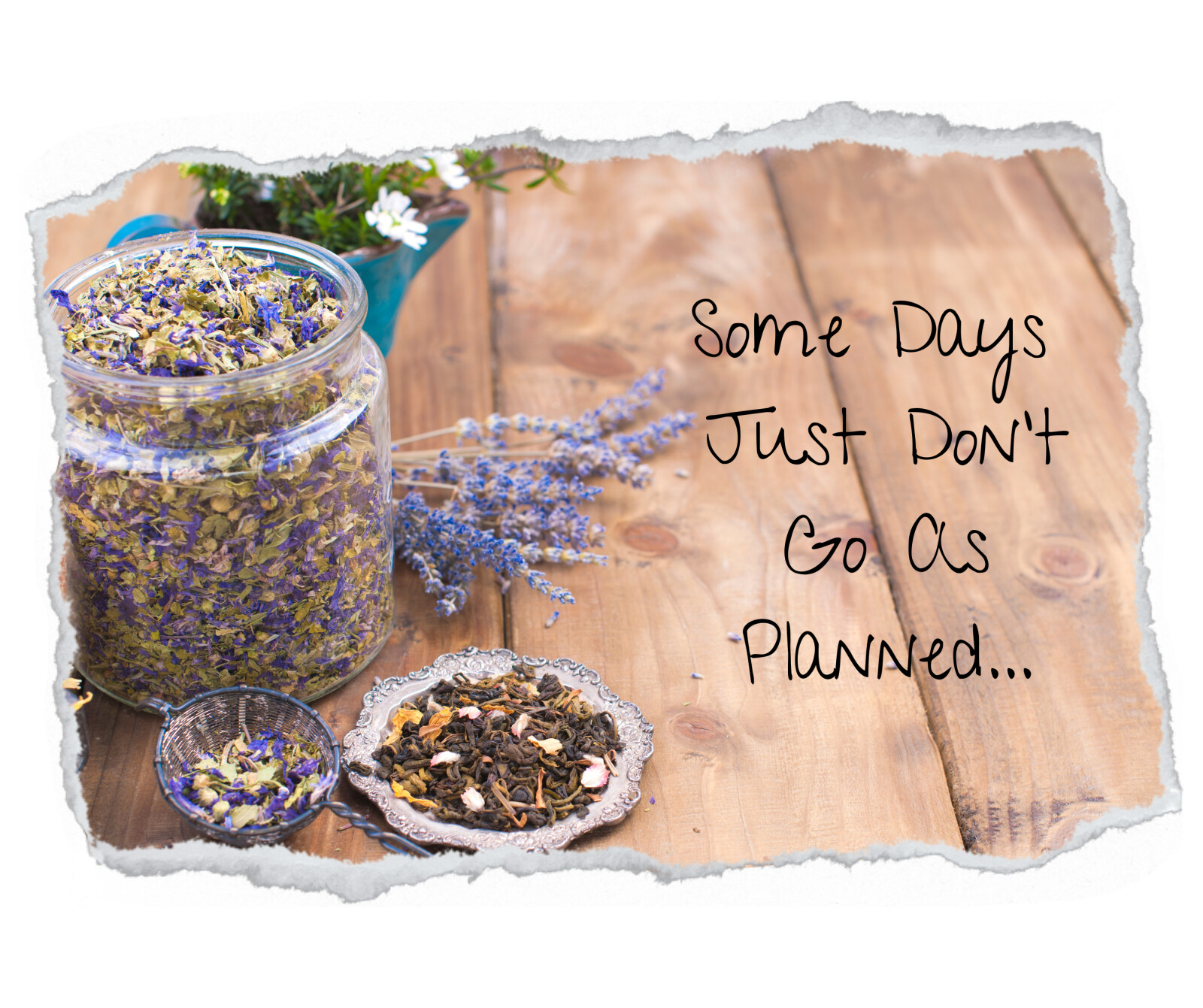 Some Days Just Don't Go As Planned, And That's Okay! 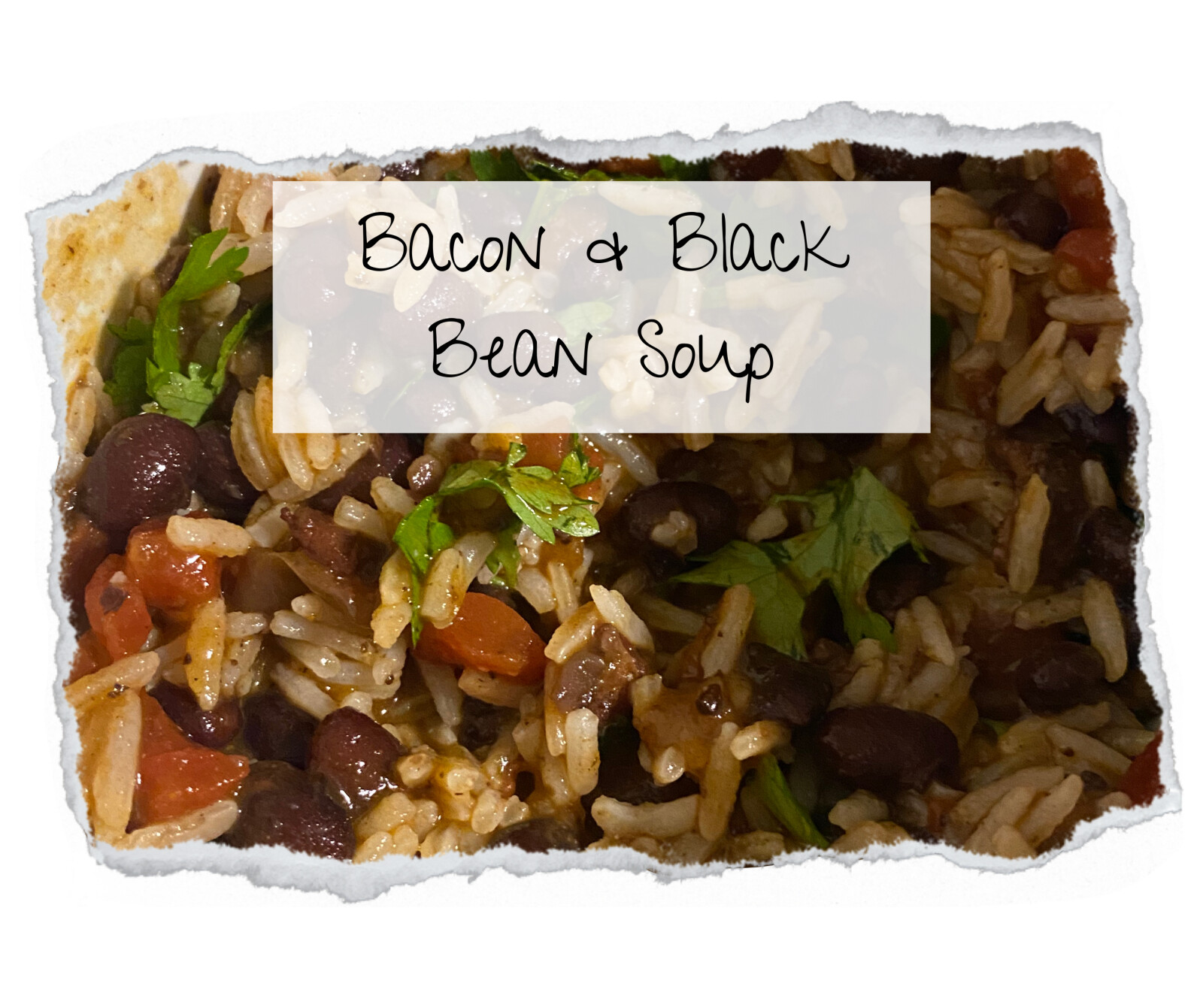 My daughter was diagnosed with hyperoxaluria when she was 5 years old. This meant putting her on a low sodium, low oxalate diet. Finding foods she could eat seemed near impossible. Even the dietitian couldn't help us. This forced me to "become an expert" in the field so that I could provide what my child needed.
A few years later, we also realized that I had several food allergies as well.  Top that off with my husband being diagnosed with MTHFR and a thyroid goiter, then finding out I have Lyme disease and one of our sons is dealing with a few health issues that also mean a special diet. This has all taken our dietary needs to a whole new level.  Just how does a family of 5, with at least 4 different dietary needs, make it work so that I'm not in the kitchen all the time and making every single person their own specified meal?
Over the years I have come to realize that time management plays a key role.  It allows me to work from home, homeschool my kids, and meet our multiple dietary needs.
I now take all that I have learned over the past 10+ years and lay it out in manageable steps so that you, too, can find balance among the chaos.   I love helping other busy moms find ways to provide for their families (and their own) needs without all of the extra stress and overwhelm.
Are you ready to have a more balanced life?  Let's chat!